Being a Landlord is more Common than You Might Think 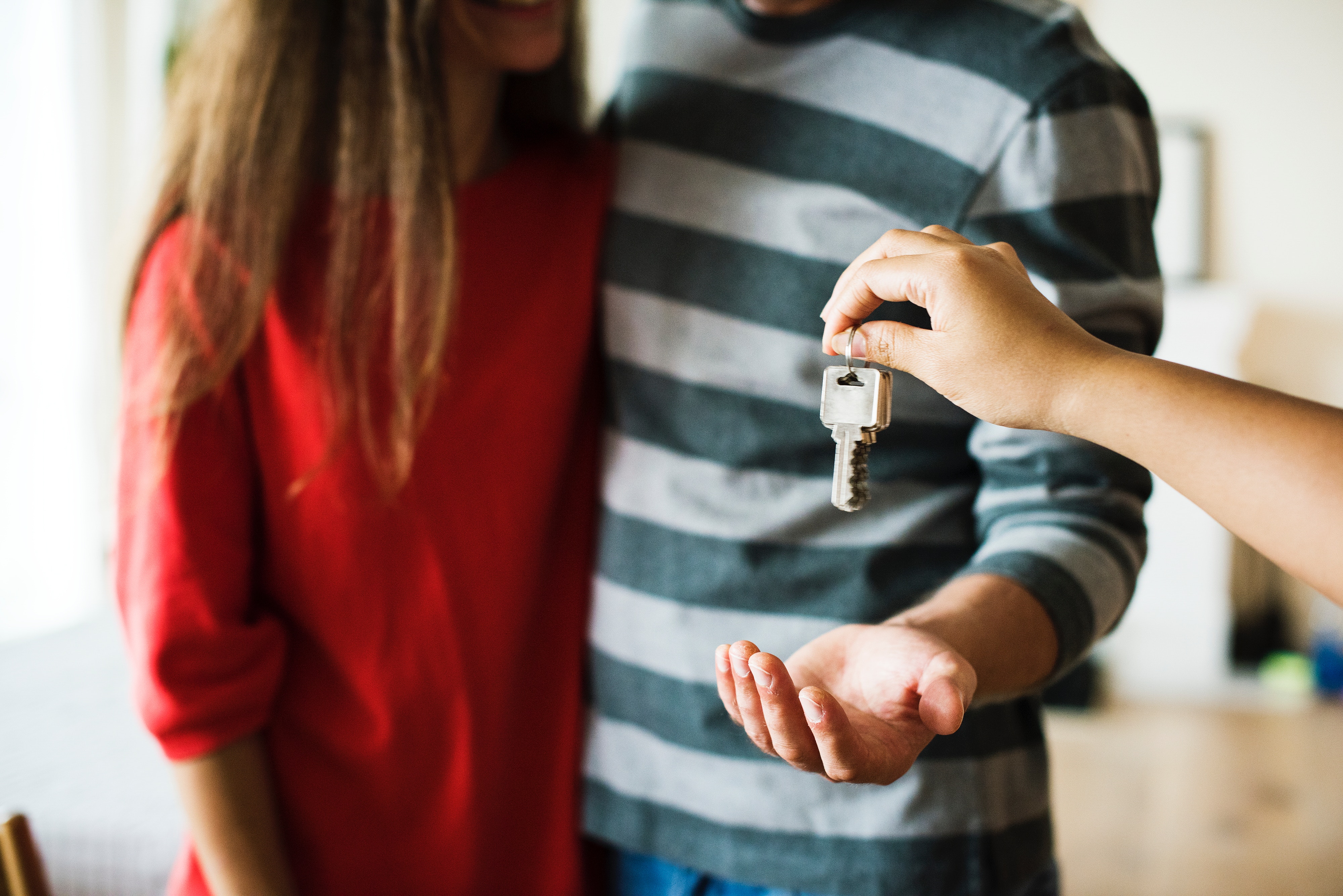 People tend to have strong opinions about landlords. This might be because the stories you see on the news, or read about in the newspaper, are overwhelmingly negative. Media stories about landlords tend to focus on the worst cases of absenteeism, neglect and unfair practices. However, these stories represent a tiny minority of the many thousands of landlords in the UK. Most people have no problems with their landlord, and as it turns out, would seriously consider becoming one themselves.

According to recent research from Sainsbury’s Bank, around 10% of UK adults would consider becoming a Buy-to-let landlord. This means that many more people would like to be a landlord than you might think. The primary reason behind this would be to have a change in income – 35% of respondents to the survey stating this as a potential influence. Many people would think about becoming a Buy-to-let landlord if they inherited some money (25%).

Most landlords have other jobs. This means that it is perfectly possible to be a landlord while still carrying on with your job. Two thirds of landlords have jobs that are considered ‘normal’. The most common jobs for people who are landlords are IT, teaching and accountancy. Only 5% of Buy-to-let investors are actually full time landlords with five or more properties. This contrasts with the popular image of wealthy landlords in charge of many properties.

Most people who are landlords are broadly satisfied with their situation. 52% of respondents to a survey on landlord happiness reported a positive feeling towards the current landlord climate. Only 16% of landlords believed that their situation was broadly negative. A separate survey suggested that as many as 65% of mortgage providers believe that the buy-to-let business will be stable overall over the next 12 months. This means that most people in the know believe that being a landlord is likely to continue to be a largely satisfying, stable venture for the conceivable future.

If you do become a landlord, Alternative Insurance Brokers can help you find a landlord insurance policy that covers what you need it to. Our policies are designed for buy-to-let properties, and cover you from accidental damage, loss of rent, employer’s liability and public liability.