Learner Drivers to be Allowed on Motorways 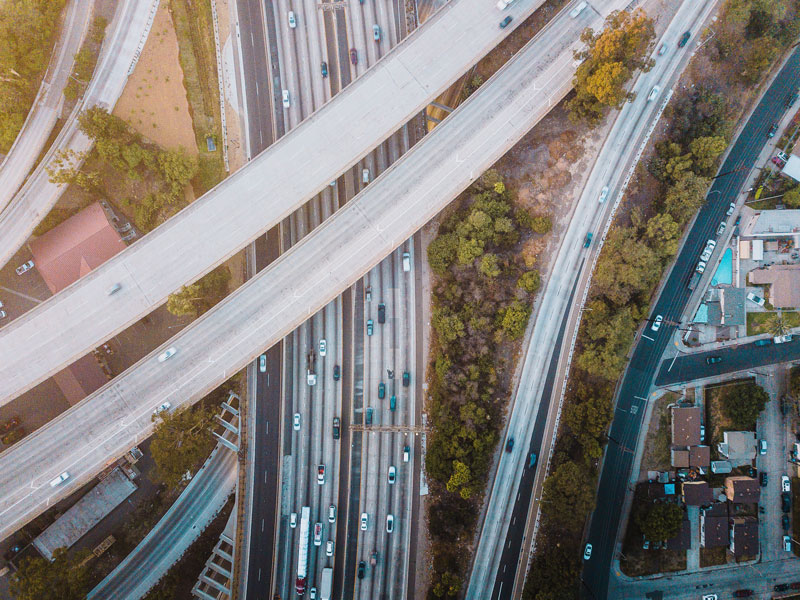 Discomfort on the road

Learning to drive can be a scary experience. Being in charge of a vehicle, whether it is large or small, can be a difficult thing to feel comfortable with. Other people tend to make less experienced drivers nervous. In fact, according to research from the AA, 77% of new drivers have been made to feel uncomfortable  by the actions of other drivers on the motorway. This nervousness can make situations worse than they would otherwise have been.

This is especially the case in situations that have a higher potential for danger – such as on the motorway. New drivers often feel that they are in danger on the motorway. In turn they make others feel uncomfortable. Young people are currently over represented in crashes. A lack of opportunities to practice may be the cause.

Learners have not previously been able to practice driving on motorways. They are prevented from practicing until they have already passed their test. After passing, the only lessons available to new drivers are the voluntary Pass-plus scheme. This situation is surely not helping inexperienced drivers feel comfortable. However, from the 4th of June 2018, learner drivers are able to drive on the motorway.

Learners on the motorway will have to be accompanied by an approved driving instructor – driving in a car fitted with dual controls. While these lessons are expected to remain voluntary, they are likely to prove popular with new drivers. According to the AA study, 54% of people would have liked to be able to try driving on the motorway before passing their test.

Being able to experience all kinds of driving would be a boon to inexperienced drivers. 33% of people think that they would have been safer drivers if they had been able to practice before entering the motorway for the first time. However, it is worth considering whether motorway driving is as difficult as people think. The majority of accidents nationwide are on rural roads rather than urban. There is a much greater chance of having a more serious incident on the road in the countryside than on the motorway.

Perhaps allowing new drivers to practice driving on the motorway would take away some of the stress it causes. People have inaccurate ideas about driving, which only experience can take away. Learning how to drive on all kinds of roads as soon as possible is the best way of making everyone confident in their driving, wherever they are.