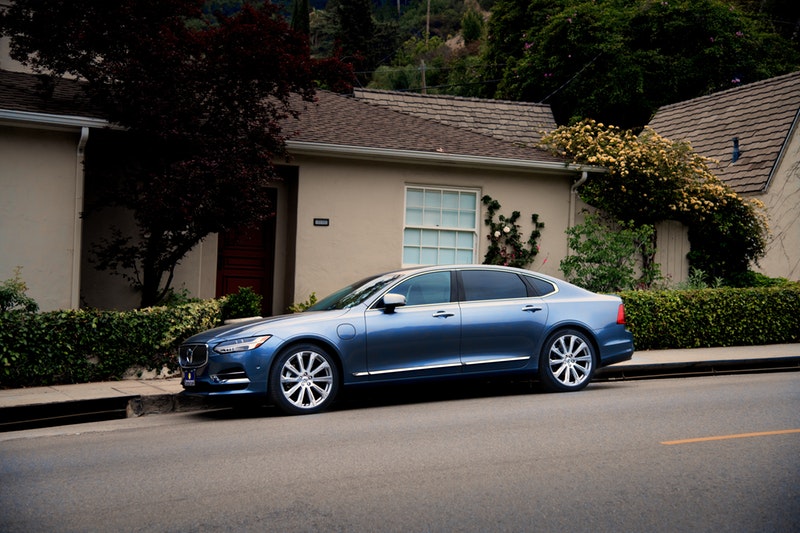 When you drive, there are a set of rules that you have to abide by. These are intended to make the road a safer place for everyone. Most of these are common knowledge (even if they aren’t always followed by everyone). However, there are some driving offences that are less commonly known. This article will explain how some driving practices are actually offences – even if you weren’t aware of it.

Most people are aware that they are not allowed to drive if they are over the legal limit of alcohol consumption. However, one common supposed solution to this is actually a driving offence in itself. One way to deal with being over the alcohol consumption limit that people have taken advantage of is to sleep off their inebriation in the car. However, this is in itself an offence – as you could be considered to be in charge of the vehicle even while asleep.

Your car’s lights have a limited set of uses. These are often not actually the ways that people use their lights. Flashing your headlights, in particular, is a commonly used means of signalling other cars on the road. However, if you were to use your lights to signal another car, and it caused an accident, then using your lights would count as a driving offence.

Despite what many people might think, it is illegal to drive at more than 50mph in a van on a regular single carriage road. The speed that vans are allowed to reach is also restricted on other kinds of roads. This is set to 60mph on dual carriageways, and 70mph on motorways.

If you do commit a driving offence, regardless of whether you were aware of it, you might later find it harder to get insurance. This is because insurers will consider you a higher risk. At Alternative Insurance, we specialise in finding car insurance policies for people who have a conviction history – or who have otherwise had trouble finding insurance. If you need insurance, and other people have turned you down, come to Alternative Insurance, and we will help you out.