Will the Cost of Insurance Keep Rising? 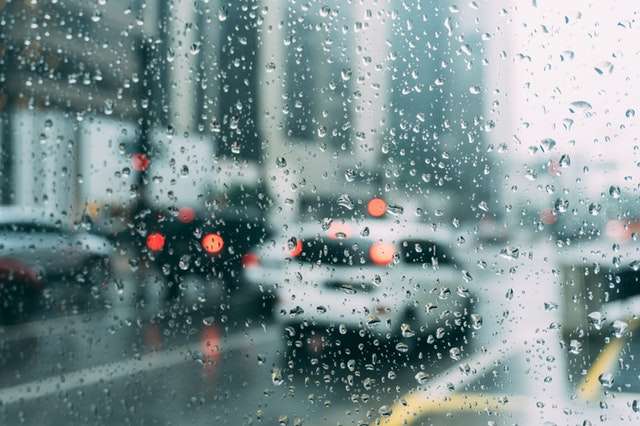 This figure is the highest it has been for more than two years, when the record was last set in the first quarter of 2017. It even draws near to the all-time record of £858 for a year’s cover. This figure was reached in the second quarter of 2011. Industry experts believe that if the current trend continues, then the record for the average cost of insurance could be beaten by the end of this year.

The average costs in insurance costs for the year were inconsistent for different types of drivers. Female drivers received worse price rises than male. They are on average paying £48 more than 12 months ago – which is an average of seven percent more. However, they still pay an average of £87 less than male drivers. 24 year olds received the highest average price rises – at around nine percent more than the previous year.

How then, do you restrict the amount that your average cost of insurance goes up every year? While the insurance industry is somewhat beholden to international trends, there are still ways you can help yourself. One such way is to go through a broker. Insurance brokers search the market for you to try and get the best rates. The average cost of car insurance might rise – but you don’t have to accept the higher rises some insurers might offer you.

At Alternative Insurance Brokers, we specialise in finding insurance for people who might otherwise struggle to get insurance. Whether you have driving convictions, or an otherwise complicated driving history, we can help you out. We also search around for the best renewal prices available, so your average cost of car insurance doesn’t have to rise.